Jonathon Walker went from bedroom to bedroom shooting each of the victims in the head, killing his wife, mother-in-law and 7-year-old daughter. His other daughter, 12, was also shot in the head, but was able to call the cops to report the attacks. 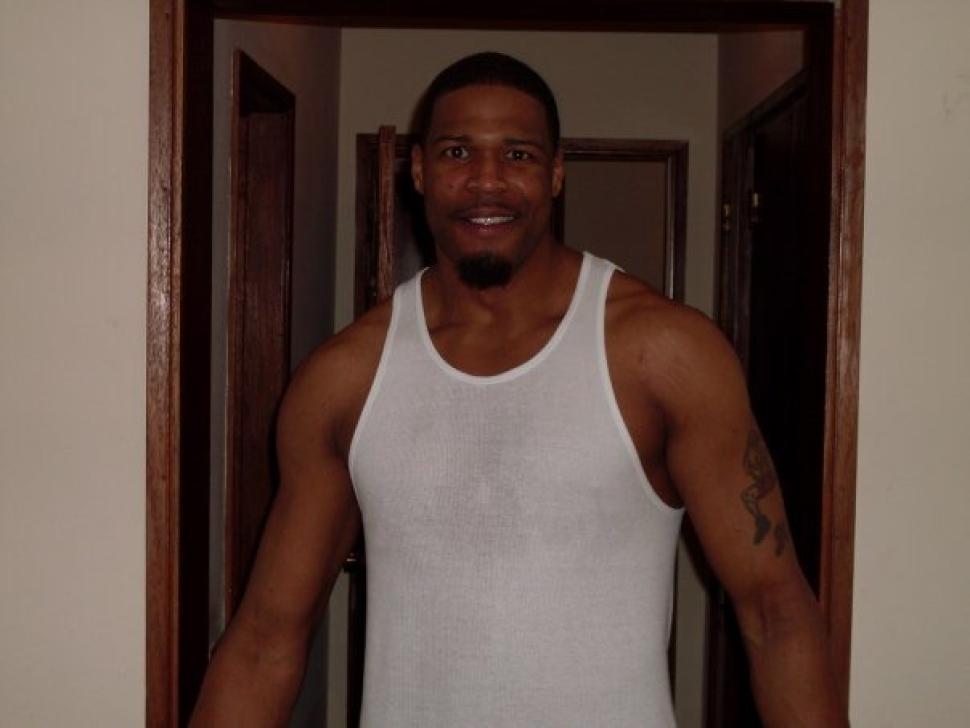 The evil inside Jonathon Walker remained hidden for 34 years — and exploded on Saturday in 60 savage seconds.

The patriarch of a seemingly picture-perfect family methodically killed his wife, 7-year-old daughter and mother-in-law in a sudden spray of bullets before turning the gun on himself.

The hulking Walker, after blasting the three victims in their heads inside the Queens home, later put a .45-caliber slug into his skull to end a five-hour NYPD manhunt.

The ex-international basketball player also tried to execute his 12-year-old daughter, but tough little Christina Walker survived the gunshot to her head and bravely dialed 911 for help.

To read the rest of the story, click on the link: nydailynews.com