Twenty seven-year-old Carmen Yarira Noriega Esparza’s remains may have been in the tank since she disappeared almost a year ago. 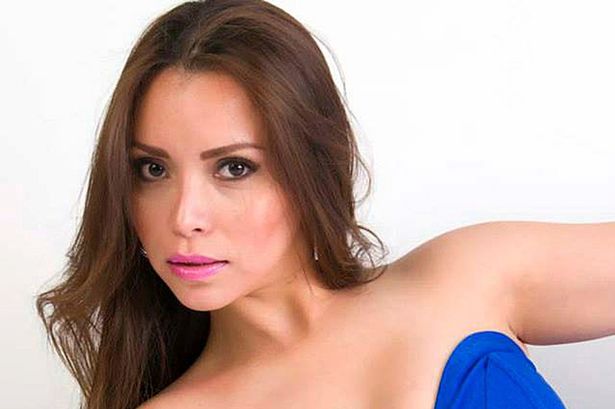 The rotting corpse of a missing young woman has been discovered floating in a city’s filtration tank after residents complained of a “strange taste” in their drinking water.

Police said the body of aspiring actress Carmen Yarira Noriega Esparza, 27, was found in the tank by council workers responding to reports of foul tasting water.

The pretty brunette, a psychology graduate who dreamed of a TV career, was last seen leaving her gym in the Mexican capital Mexico City in February last year.

Following the grisly discovery, her family and friends are demanding answers over how her remains went unnoticed for so long.

In addition, residents in the area have been left horrified at the thought that the woman’s decaying body tainted their domestic water supply for 11 months.

A police spokesman said: “City officials were called to the tank and when they opened it up they found the body in a high state of putrefaction.

“The body has been taken to the Institute of Forensic Sciences where a postmortem will be carried out to determine the exact cause of death.

“However she has already been identified as the missing woman from implants that she had as a result of a plastic surgery operation.” 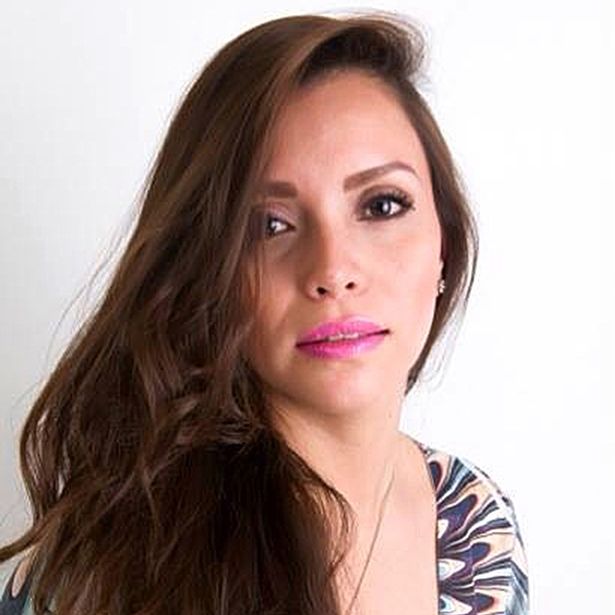 Investigation: Police are trying to trace what happened to the aspiring actress

According to police, it had been feared that Carmen – for whom they had a missing person report – had been taken by a gang involved in the sex slave business.

However, their investigation is now focused on her relationship with a businessman she had been seeing until she became romantically involved with a lawyer.

Officers said the businessman had been paying the rent on her flat.

But the week before she was supposed to move out of the flat, she vanished.

Carmen’s friends and family launched a social media campaign and posted photographs of her in public in a bid to find her after a police probe failed to turn anything up.

Pal Javier Paz, 30, said: “She was a talented and beautiful women who dreamed of being an actress.

“When she failed to turn up at the clinic where she worked, we all thought that she might have been kidnapped and sold off into the sex trafficking industry, but it seems that her body was back in her apartment block the whole time.”