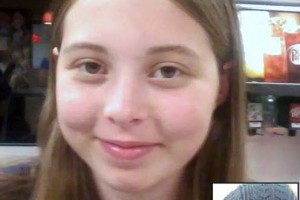 What do you think of this post?
END_OF_DOCUMENT_TOKEN_TO_BE_REPLACED
Faith McShane, found, missing, Sioux Falls, South Dakota